Our journey so far

Pathfinder Games
From time to time our faithful community have asked us what is taking so long. And they are right we have been working on this game for a decade, although only in its current form since 2015. We’ve been asked on the forum, on Discord, on Facebook and Twitter both privately and in comments and who knows where else.

Well, it’s about time we explained why its taken so long.

This is a labour of love. We work on Vanguard in our spare time. We are students, engineers, surveyors and many other things most of the time. We’ve laboured around exams, family emergencies and heavy workloads and this means that inevitably progress takes longer than if we were all full-time game developers. Initially we worked on the theory that many hands make light work. We had lots of people working on lots of little parts of the game.

As we have progressed, our team has become smaller, more focused and better able to deliver our vision. This has streamlined our workflows as each developer has expanded their skill sets and knowledge. Development has sped up, along with improvements in technology and techniques, bringing us to where we are today; the brink of releasing the game. 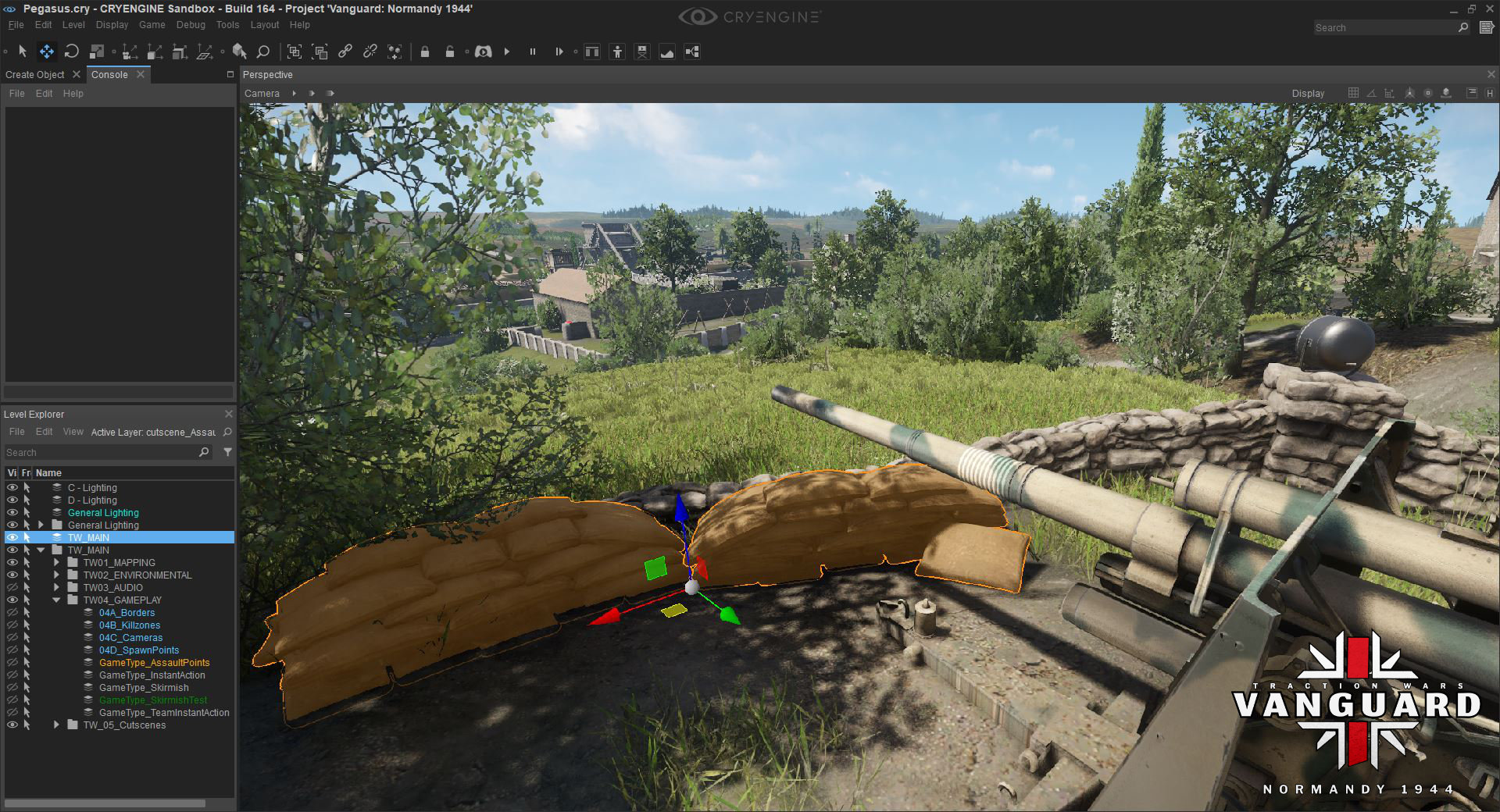 This leads us to our second hindrance, skill set. There have been times when we have needed someone to work on a specific part of the game but none of the team had the right expertise to complete the task and there was no one we could find who was able to either donate enough time or work within our budget.

Sometimes this means we have done things in the wrong order, in an attempt to keep making progress, but sacrificing speed. This has also led to developers picking up the development of features in which they previously had no experience and driving them to a high quality, regardless of the extra work involved, which is testament to the determination of the team.

Thirdly, we are entirely self funded. We are careful with what money we do have, but it still adds up and is becoming more than we can afford.

Due to the project being worked in our free time, we have been creative in finding ways of completing tasks for minimum cost, if not for free. Often this means making things from scratch rather than using easily available stock assets for props etc. Though this does give the game its own ‘flair’, it has been more work and increased development time. 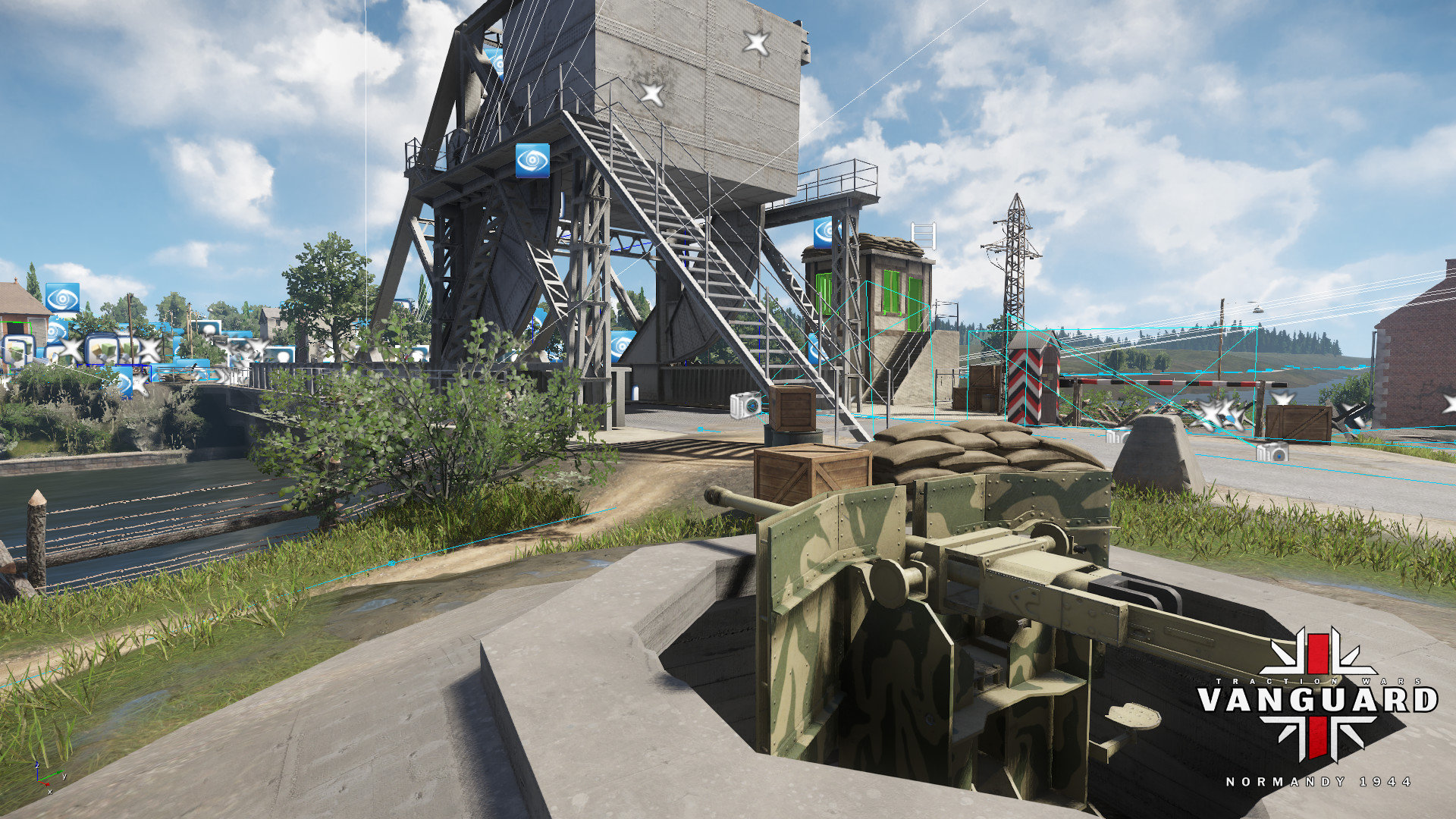 Vanguard was created out of the love of the game we have worked on for many years and want to see it succeed.

We are geared up for a Kickstarter campaign which will be launching this week and the funds raised from the sale of the game will be ploughed straight back into further development of Vanguard.

We had been preparing the rebrand for a while, and are now putting the finishing touches to our upcoming Kickstarter which will truly help to us get the best for the project.

We hope you will continue to enjoy following our journey: next stop Kickstarter later this week and after that Steam Early Access later this year!