Based in London, United Kingdom

Inspired by true to life D-Day battles, Vanguard: Normandy 1944 challenges players to fight and take historic WWII objectives in its real-world battlefields with painstakingly recreated weapons and equipment all rendered in the stunning CRYENGINE.

Can you succeed where the German Wehrmacht failed and hold the critical Pegasus Bridge, or will you employ alternative tactics to capture the hard-fought Merville Battery as the British Airborne? Vanguard will pit you against these very same scenarios faced nearly 75 years ago to deliver a tense, tactical and accessible multiplayer combat experience set during the most ferocious and intense battle of modern history, D-Day.

Pathfinder Games was formed in 2018 to bring the project formerly known as Traction Wars: OVERLORD to public release on the Steam Early Access platform. 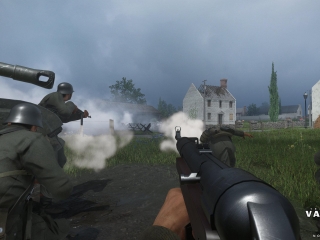 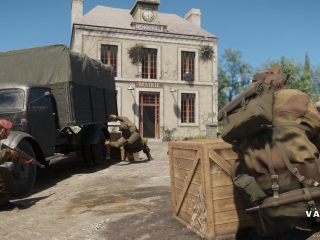 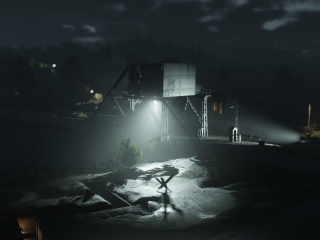 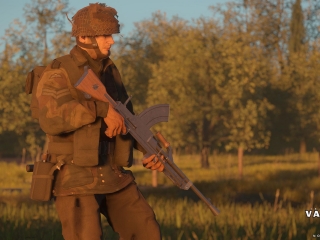 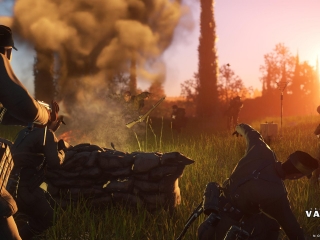 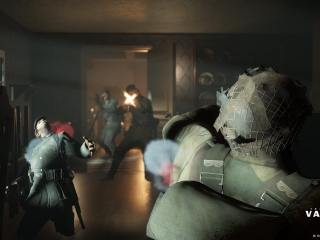 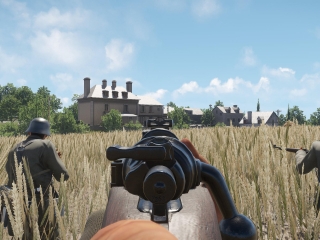 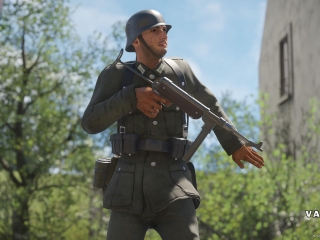 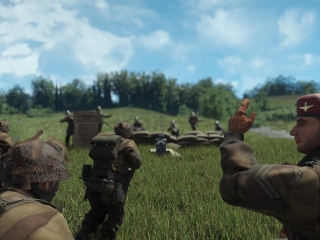 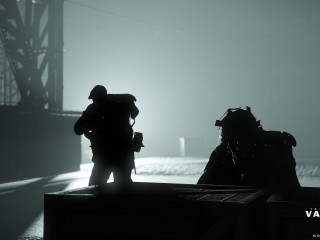 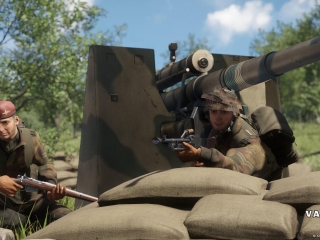 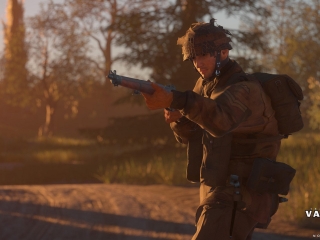 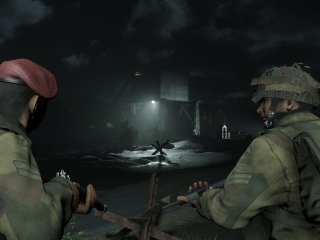 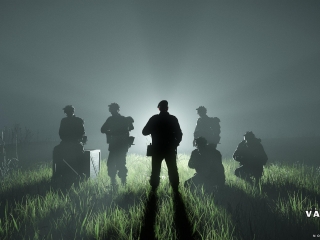 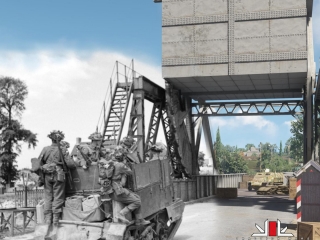 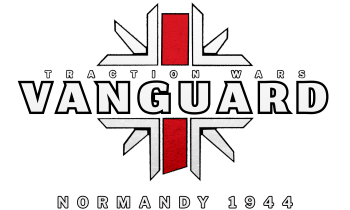 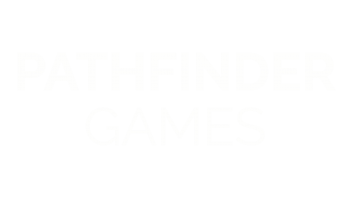 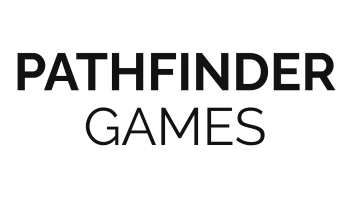 Pathfinder Games Ltd allows for the contents of Vanguard: Normandy 1944 (excluding content not publicly available unless otherwise stated) to be published through video broadcasting services for any commercial or non-commercial purposes. Monetisation of videos created containing assets from Vanguard: Normandy 1944 is legally and explicitly allowed by Pathfinder Games Ltd.