Pathfinder Games
Thank you to everyone who participated in our last community test. We have been listening to your feedback and we have incorporated as many changes as possible into the latest build which we will be testing again on Saturday.

Sign-ups are already open and can be found here:
https://doodle.com/poll/h73g42ygpb8h57hp 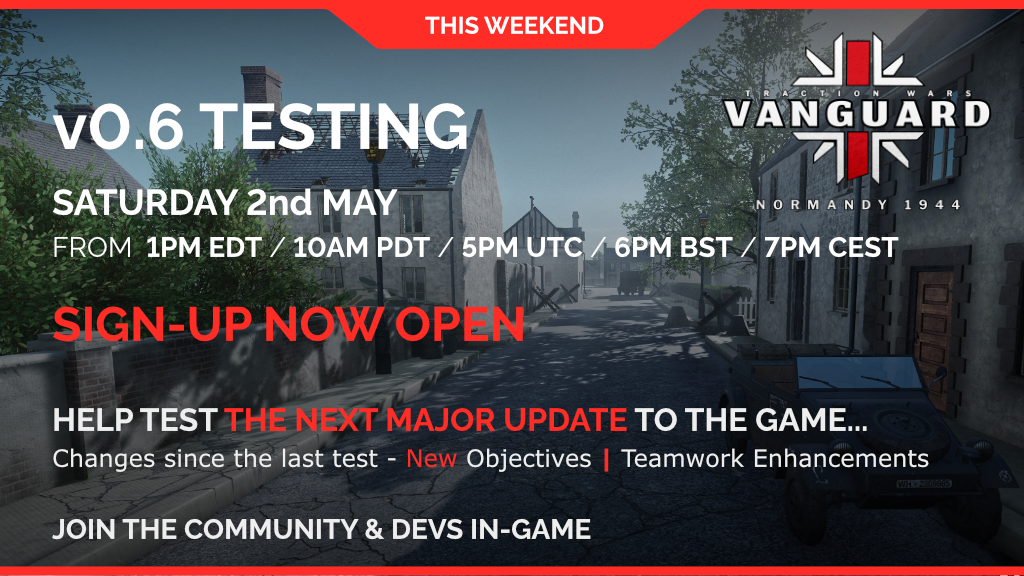 Feedback & Changes
We were very pleased at how the last test build was received. Server stability in the last build was significantly improved with zero server crashes.
Since the last test we have focused our energy on a few key gameplay points and we wanted to break down some of the major changes which have resulted in the upcoming build.

Replayability: We have created seven new map variants and adjusted the mission rotations so they are now randomly selected rather than preset. These variants are experimental with new objective locations, some making subtle changes while others have more major changes such as attackers coming from a completely new direction or fighting over a different part of the maps.

Teamwork: This is a continuing theme and we will be doing more on this subject in future v0.6 builds but in this test we are introducing three major changes: 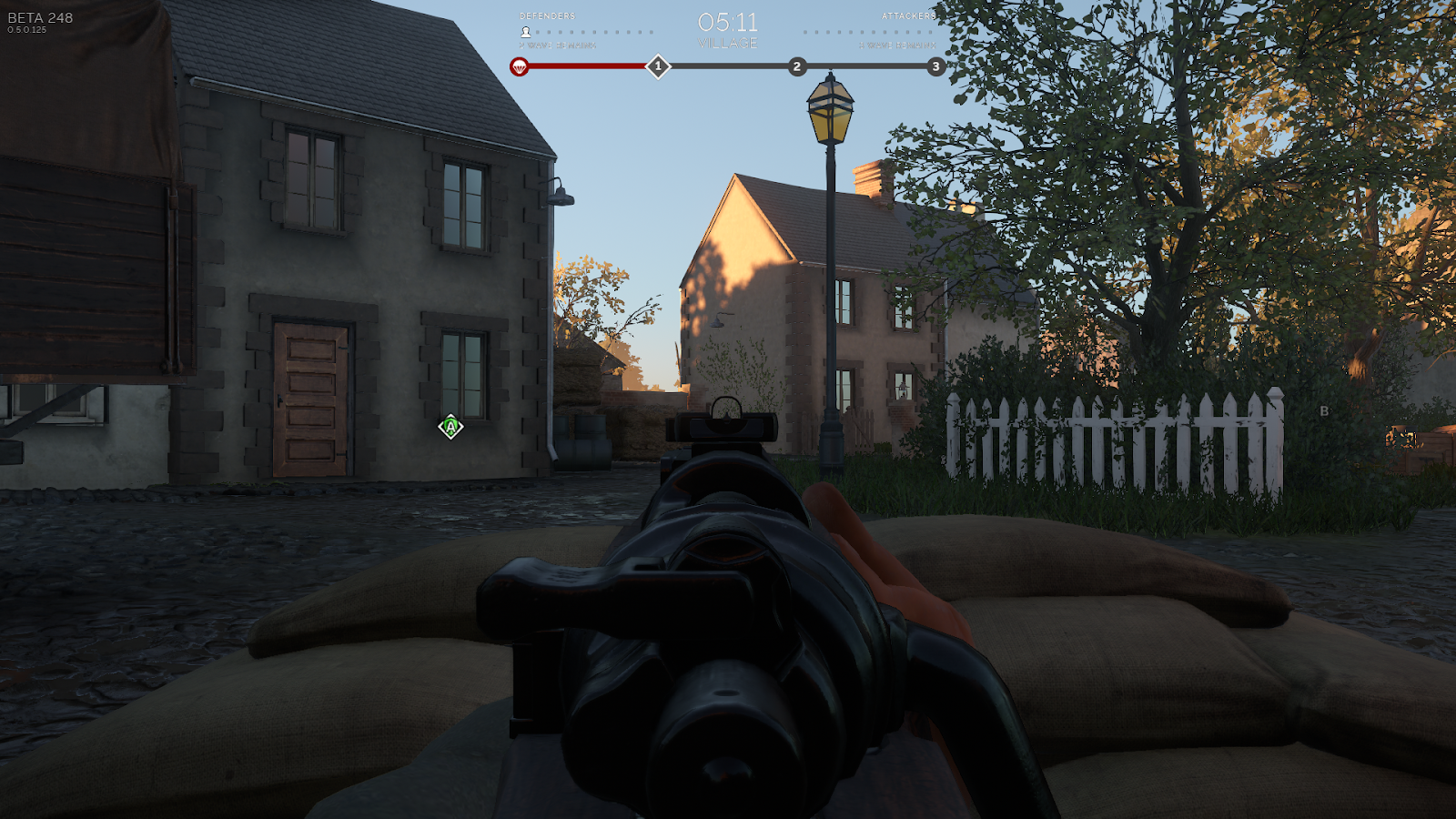 Loading times: We previously made huge improvements to loading times but in some of the recent v0.6 builds the loading times have been extremely long. We have now slashed by 70% to the same (or quicker) speeds than 0.5.9.

Scoreboard: Has been updated and redesigned to make more information available during the round for your own team and to make it easier to read and glance over.

That’s all for this update. Come join the action this weekend to preview these and the many other changes we have made to v0.6 as we prepare for the free weekend!