Pathfinder Games
Wow! What an overwhelmingly positive and understanding response we have had to our recent change of name and update. We cannot put into words how important it is for us to have your support. We would have given up years ago if it wasn’t for you, so from the whole of the Pathfinder Games team:

Thank you for sticking with us, and we hope you enjoy the last leg of the journey to release! 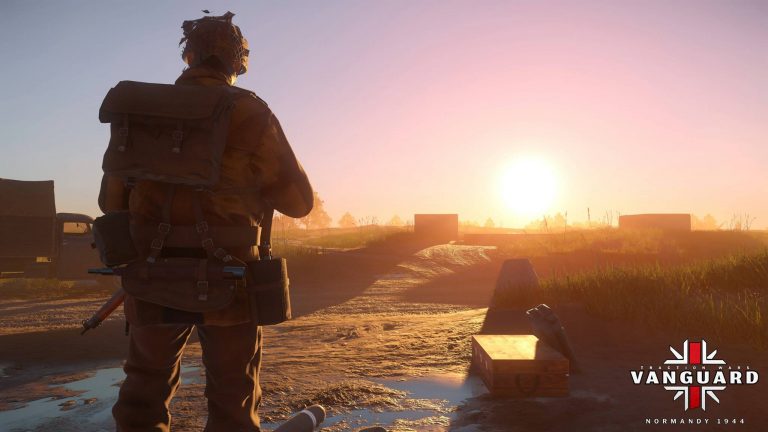 As you can imagine, a lot of tough decision making has been going on behind the scenes, but this has also given us an opportunity to really focus on the game and how to make it work, not only from a gameplay sense, but also in terms of getting ourselves out there and making enough of an impact. It means we’ve been very quiet, but we have loads of content up our sleeve so expect regular updates over the next few months, particularly as we launch our Kickstarter campaign.

We are so excited that we can see the light at the end of the development tunnel and the actual release is right around the corner. 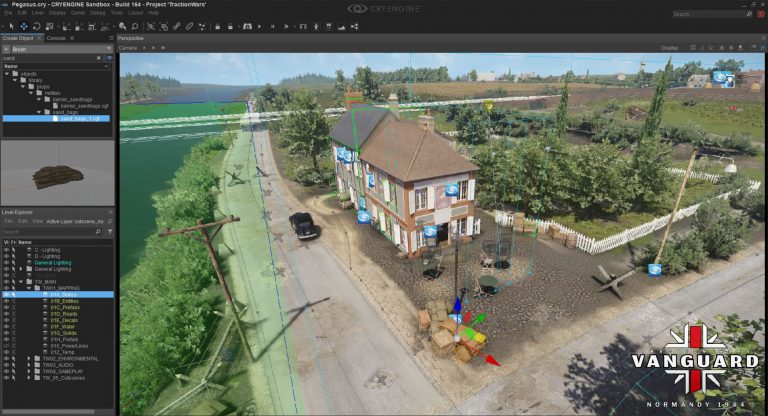 Now, I know you are all desperate to know what we have been up to since we went dark. We have done a lot of work to replace some of the game’s core features, improving the optimisation and flexibility, simplifying balancing going forward. We have also been gearing up for large scale, internal testing, using Steam. But the most exciting thing we have been working on is the Kickstarter video. Blood, sweat and tears have gone into it and we are so proud of it and can’t wait for our campaign to kick off and for you guys to get involved!

Finally, as always, we try our best to answer your questions, without giving too much away of course! So every time we release an update, we will try to answer some of the most common questions we’ve had, starting with:


How has the pace of gameplay changed?​
We haven’t changed the pace of gameplay. We still have suppression, shock, relatively slow player movement, realistic weapon reloading time, believable ballistics and all that. Our internal playtests showed that the new game mode and map setup actually force us to play more slowly than it was before, but we also get into a fight more quickly.​
​
You can expect more news in near future but in the meantime we are regularly releasing new screenshots from Vanguard on Facebook & Twitter. Do go check them out, share and get involved in the discussions.

Thanks for the update, will the commandos be using thompson smgs?

This is amazing, the gameplay looks like a triple A title (at least from the trailer, but we will see how the netcode will be when game come out ) nothing short of amazing considering that it started as a project that you guys were developing during "past time" , you have my full support and i will throw my money at you when you will be ready for Steam release.

Miller786 said:
Thanks for the update, will the commandos be using thompson smgs?
Click to expand...

I do hope they will use Sten, always under represented in videogames.
D

Gentlemen - Thank you for the update. Question for you. I know that you have to take baby steps with the development of the game, but, I was curious to know if you have any updates regarding "tanks". Long ago, I remembered seeing a quick tank video (maybe a Cromwell &Tiger?), but I wasn't sure if this was still in the plans moving forward.

Please let me know when you have a chance.

Great to see the progress now the only thing remain is launch but before that advertisement is the best !

DerJoachim said:
I do hope they will use Sten, always under represented in videogames.
Click to expand...

But the thompson was a favourite among commandos, their signature weapon if you will